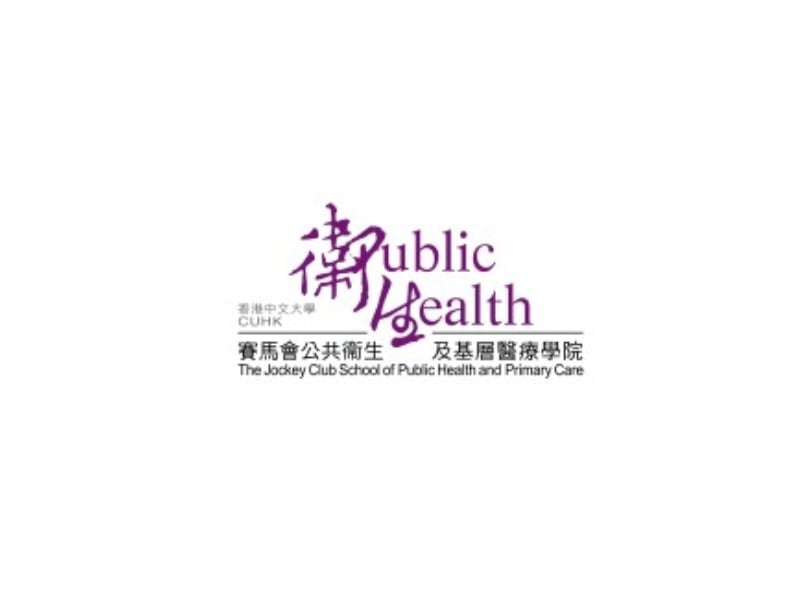 While Asia is one of the most disaster-prone regions in the world, there is only limited region-speciﬁc research in relations to the role of public health and medicine in disaster response and management.

In order to improve preparedness for future disasters and mitigate the resulting adverse impact, the School of Public Health and Primary Care at the Chinese University of Hong Kong initiated a research project to develop case studies of public health issues resulting from major natural disasters. Modeled on the concept of case-teaching methods in the research and teaching of disasters and humanitarian studies, the project is led by Professor Sian Grifﬁths and Professor Emily Chan.

The study examines medical and public health responses to recent major disasters in Asia and their complex emergency situations. The results of the project, including a set of case studies, will be shared among academic, research and policy professionals, and are expected to contribute to the body of knowledge currently available and stimulate further discourse. They will enhance knowledge and understanding of key issues in disaster response and training in the region. The outcome is intended to be used for teaching and as academic references for future research and historical referencing purposes. Also in the plan is a series of public seminars at which public health professionals and academia will be invited to share their experiences in public health and medicine in disaster and humanitarian response. The earthquake on May 12, 2008 in Sichuan, China, caused enormous damage to human lives and properties, paralyzing the local economy with a direct economic loss exceeding RMB100 billion in Mianzhu City alone. It also dealt a heavy blow to the local community leadership capacity: hundreds of local leaders lost their lives and many more were injured. Those who fortunately survived the disaster felt helpless and incapacitated.

The project selected the Hanwang Shelter in Mianzhu as its entry point to map out a strategy for rebuilding community leadership. The Hanwang Shelter, with over 50,000 residents, was the largest of the many which were hastily put up to accommodate thousands of survivors displaced by the earthquake.

The initiative, under the joint leadership of Professor Zhang Xiulan (BNU) and Professor Cecilia Chan (HKU), combined the strength of social work and community development with social research. While seeking to rebuild local leadership capacity, the project team organized workshops on stress management and work-skills training for community leaders and volunteers. Mutual respect between the project team and local government led to trust and collaboration, which evolved into a strong and ongoing partnership. One of the outcomes was the creation of locally-groomed NGOs that have received strong support from the government.

The strong research component of the initiative has led to comprehensive documentation of the reconstruction experience, which in turn provides useful information to both academia and government policymakers on post-disaster rehabilitation. Research results have been well-received at national and nternational conferences on disasters and community rebuilding. Today, the BNU-HKU initiative is a ﬁxture in the local community’s tireless effort to rebuild and redevelop the disasterstricken region. The service center also serves as a training camp for aspiring social work students from both mainland and Hong Kong universities 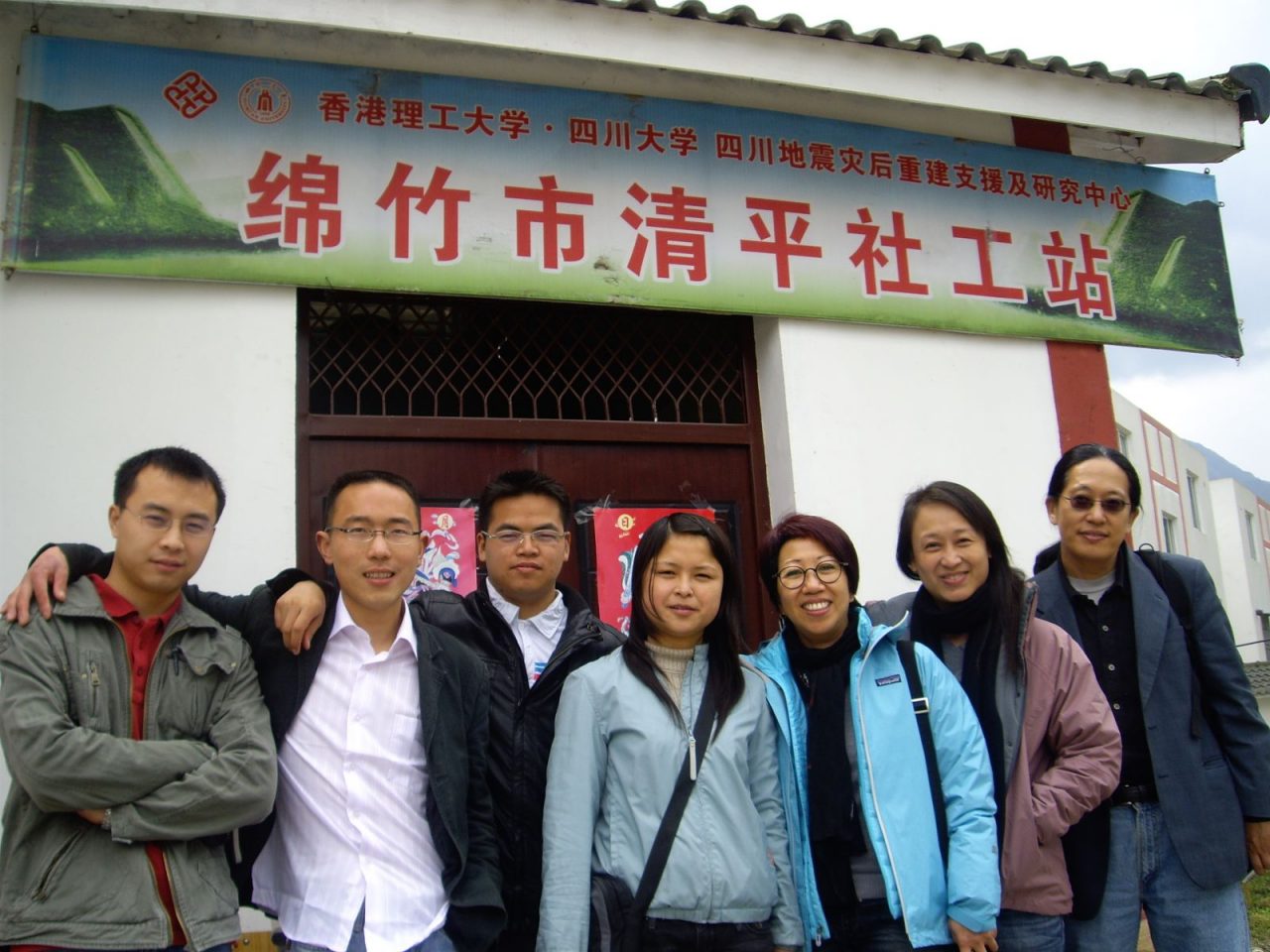 Just a short distance from the epicenter of the 5.12 earthquake, the entire Yingxiu town was practically leveled. Hundreds of lives were lost. Within days of the earthquake, Hong Kong Polytechnic University (PolyU) dispatched social work teams led by Professors Ting Wai-fong and Ku Hok-bun to Yingxiu. Joined by their partners from Sichuan University in Chengdu and Sun Yat-sen University in Guangzhou, the teams spent countless hours assessing the immediate and short-term needs while providing recovery assistance to the victims in Yingxiu.

Farther up north in the mountainous Qingping, villagers sustained heavy losses of property and means of livelihood as a result of the quake and landslides. However, due to its remote location, Qingping was completely cut off from the outside world and in dire need of assistance. Undaunted, Professor Ting led a team of young social workers trekking for hours across treacherous terrains blocked by landslides and collapsed roads to reach the villagers. They immediately set up a temporary service center, which has since become a permanent ﬁxture in Qingping.

Although the earthquake-stricken regions suffered huge human and property losses, the PolyU team and their mainland partners immediately recognized that post-disaster recovery and rebuilding could not, and should not, rely on external assistance alone. They helped villagers take stock of local resources to rebuild their lives by assisting with the re-establishment of various means of livelihood in the communities, such as by helping local people with the design, production and commercialization of traditional handicraft items, providing training on ecotourism management, and connecting local bed-and-breakfast establishments with city residents for weekend trips.

Meanwhile, the PolyU social service center in Qingping became the “village hall” where displaced villagers, young and old, found solace and support. Activities and group gatherings reconnected the villagers and fostered a strong sense of community. The project team paid particular attention to elderly villagers and those with limited mobility and earning ability, while also offering counseling services and cultural activities. Local volunteers were organized to document the history of the communities.