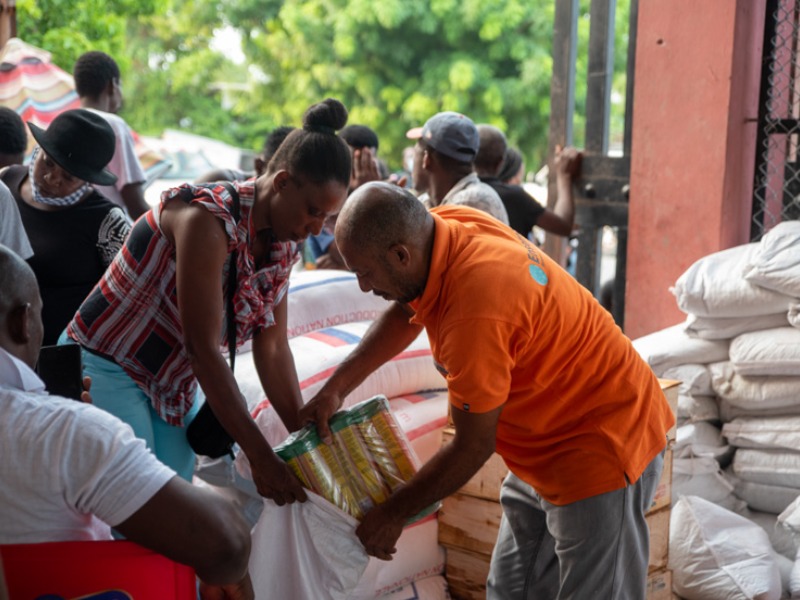 Early in the morning of 14 August 2021, a 7.2-magnitude earthquake rocked Haiti, causing hospitals, schools and homes to collapse, claiming over 2,200 lives and leaving communities in crisis. According to UNICEF, it has been estimated that about 1.2 million people, including 540,000 children, have been affected by the powerful earthquake.

The disaster caused damages in mainly the departments (or provinces) of Sud, Nippes and Grand’ Anse which were 125km away from the capital city of Haiti. There were severe damages to infrastructure, including shelters built from previous storms, buildings like hospitals, schools and churches, roads which were necessary for the community to carry out relief services and to recover. Several hospitals have been damaged or destroyed, while those still operating are overloaded, with a serious shortage of personnel and medical supplies to address growing health needs.